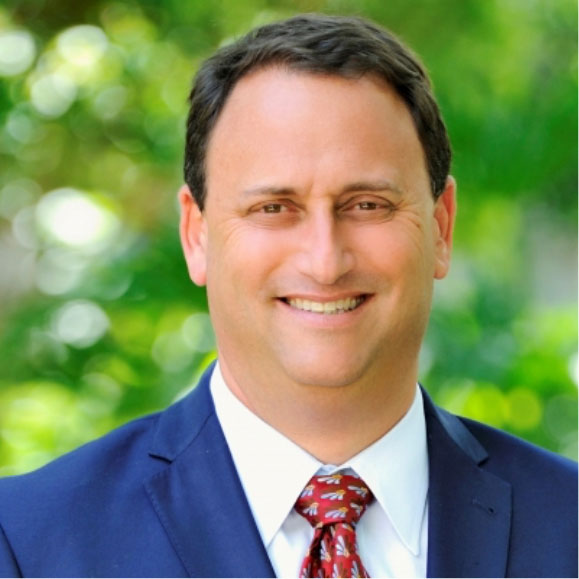 John D. Couris is a nationally-recognized leader in the healthcare industry. Over the course of his career, John has achieved tremendous success through innovation, technological integration and strategic collaborations while ensuring world-class performance.

John writes about issues facing the healthcare field as well as executive leadership topics on his blog, Inventing Health. He hosts a podcast of the same name that provides listeners a front row seat to conversations on the hottest topics in the industry. John also speaks on health care innovation and management at conferences across the country.

In 2017, he took the helm of Tampa General Hospital, a nationally renowned non-profit medical center, where he serves as President and CEO.

Prior to joining Tampa General Hospital, John served as President and CEO of Jupiter Medical Center, the region’s leading medical center. During his tenure, the organization expanded its services and forged innovative partnerships with some of the leading providers in the nation, including Mount Sinai New York and Nicklaus Children’s Hospital in Miami. In addition, Jupiter Medical Center developed a partnership with IBM Watson under John’s leadership, becoming the first community regional medical center in the country to adopt IBM Watson for Oncology.

John launched his career at Massachusetts General Hospital, one of the premier academic medical centers in the country. He then spent ten years with BayCare System rising from Vice President of Ambulatory Care at Morton Plant Mease Health Care in Clearwater to Chief Operating Officer.

Throughout his career, John has demonstrated his ability to effectively guide operations, generate high levels of return on investment, develop innovative programs and lead organizations that consistently deliver on results.

Source: https://www.linkedin.com/in/jcouris/ BACK TO EXPERTS OF PRACTICE