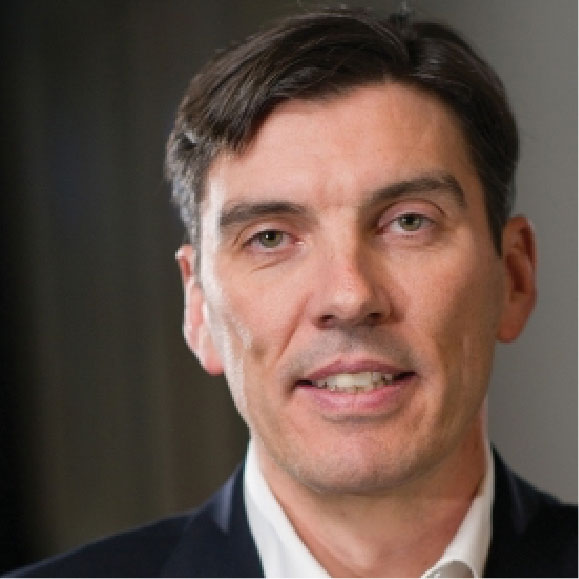 Source: https://www.bloomberg.com/research/stocks/private/person.asp?personId=9179983&privcapId=81850253 BACK TO EXPERTS OF PRACTICE